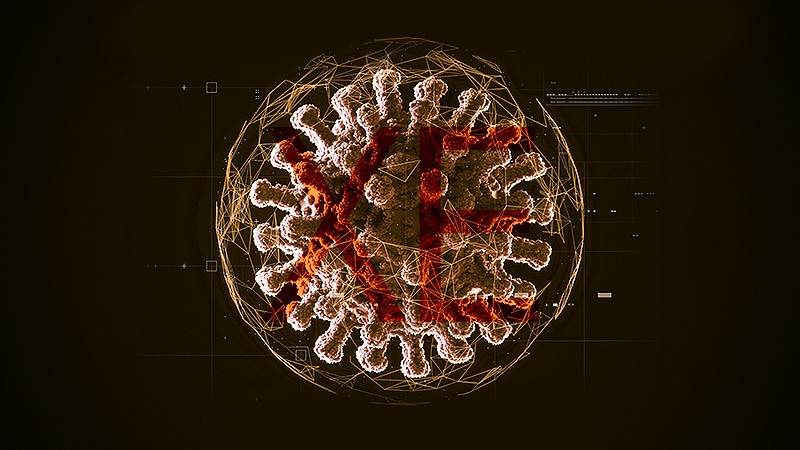 A new COVID-19 variant has cropped up in the United Kingdom – a combination of the original Omicron strain and its subvariant BA.2 that may be more contagious than BA.2, ABC News reported.

As of last week, the U.K. Health Security Agency had found 637 cases of the variant, known as XE. The earliest case was found Jan. 19.

The new strain is known as a recombinant, which means it is a combination of two variants or viruses.

XE makes up less than 1% of sequenced cases in the U.K. so far, and there is no evidence yet that the strain leads to more severe disease or less vaccine protection.

“Right now, there’s really no public health concern,” John Brownstein, PhD, an epidemiologist and chief innovation officer at Boston Children’s Hospital, told ABC. “Recombinant variants happen over and over. In fact, the reason that this is the XE variant recombinant is that we’ve had XA, XB, XC, XD already, and none of those have turned out to be any real concern.”

A World Health Organization update published March 29 notes XE’s high transmissibility and says it may have a growth advantage of 10% over the BA.2 subvariant that now makes up more than 70% of cases in the United States.

ABC News: “New COVID-19 variant XE identified: What to know and why experts say not to be alarmed.”