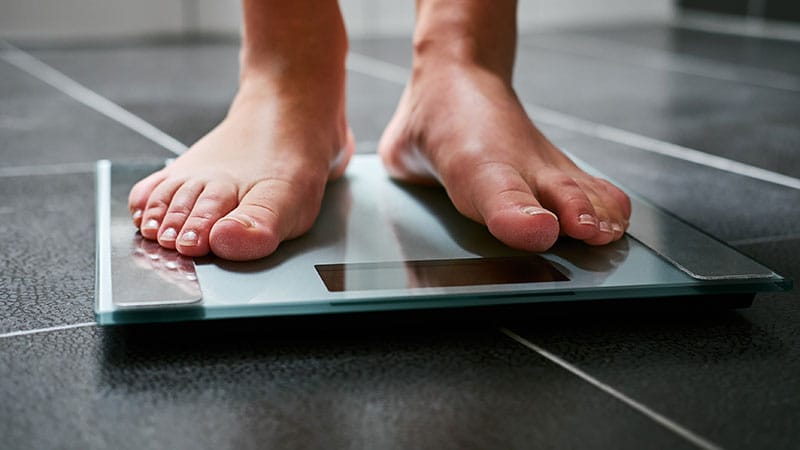 The U.S. Centers for Disease Control and Prevention has issued extended growth charts to help doctors and researchers better understand patterns of development for the most overweight children and adolescents.

The new growth charts will not replace the current charts but extend beyond the 97th percentile for body mass index. Formerly, data were extrapolated for anything over the 95th percentile based on evidence from 1963 to 1980, when obesity rates were lower.

The extended growth charts are based on data collected between 1988 and 2015 from young children and adolescents with obesity.

Experts said the expanded charts will allow researchers and clinicians to track the effects of interventions for obesity whether they involve an increase in physical activity, a decrease in consumption, or other interventions. The corresponding z-score charts also are provided.

Physicians should still use the CDC’s BMI-for-age growth charts from 2000 for pediatric patients with BMIs under the 95th percentile. The agency said it does not intend to update those charts.

The definitions of overweight, obesity, and severe obesity remain unchanged.