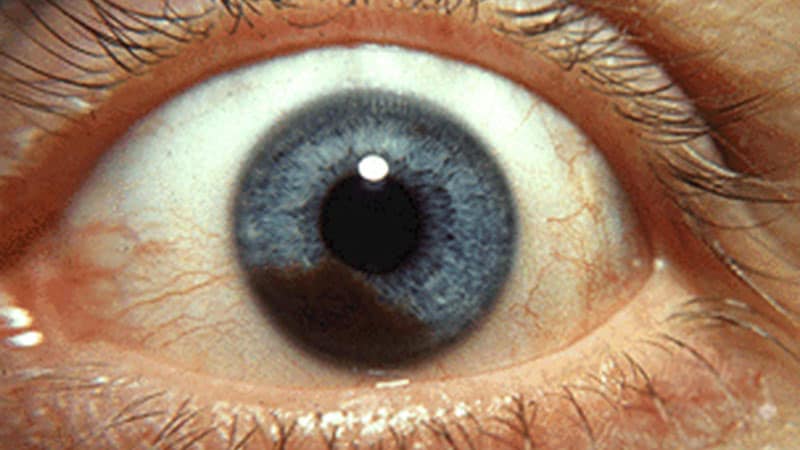 A novel drug, the first in its class, has been approved by the US Food and Drug Administration (FDA) for use in the treatment of certain patients with metastatic uveal melanoma, a rare cancer of the eye that is often fatal once it has spread to other parts of the body.

The drug is tebentafusp-tebn (Kimmtrak, from Immunocore Limited), which acts as a bispecific gp100 peptide-HLA-directed CD3 T-cell engager. It is the first of a novel class of T-cell receptor (TCR) bispecific immunotherapies under development at the company.

It is also the first and only therapy for the treatment of unresectable or metastatic uveal melanoma to be approved by the FDA, and it is the first therapy to demonstrate a survival benefit to patients with this disease, the company noted in a press release.

“Uveal melanoma is a devastating disease that has historically resulted in death within a year of metastasis for our patients,” said John Kirkwood, MD, director of the Melanoma Center at the UPMC Hillman Cancer Center. This new approval “represents a major paradigm shift in the treatment of metastatic uveal melanoma, and for the first time offers hope to those with this aggressive form of cancer.”

However, the indication specifies that the drug is for use only in patients who are HLA-A*02:01-positive.

Because the T-cell receptor binding domain only recognizes a specific gp100-derived peptide presented on HLA-A*02:01, tebentafusp can only be used to treat patients with this HLA type.

So there still remains an unmet need for patients with uveal melanoma who do not have this particular surface protein, commented another expert at the meeting.

For the patients with this HLA marker, the new drug appears to slow developing disease, commented Hassel, who presented results from the phase 3 trial showing an improvement in overall survival that led to the FDA approval.

Hassel presented the initial results in April 2021 at the annual meeting of the American Association of Cancer Research (AACR), as reported at the time by Medscape Medical News. The full results were subsequently published in September 2021 in The New England Journal of Medicine (NEJM).

This was the IMCgp100-202 (NCT03070392) study, which involved 378 patients with metastatic uveal melanoma who were HLA-A*02:01 genotype positive (identified by a central assay) who had not been previously treated. These patients had a median age of 65 years, and 50% were men.

They were randomized (2:1) to receive tebentafusp-tebn (n = 252) or investigator’s choice (n = 126) of either pembrolizumab, ipilimumab, or dacarbazine.

When these data were presented last year, they were described as “seminal and practice-changing results,” by melanoma expert Caroline Robert, MD, PhD, of Gustave Roussy and Paris-Saclay University in France. “This is the first randomized controlled trial to be positive for overall survival in uveal melanoma,” she noted.

In uveal melanoma, the tumors arise from the pigment cells (melanocytes) that reside within the iris, ciliary body, or choroid (collectively known as the uvea) and give color to the eye.

The NEJM authors report that in the phase 3 trial, the most common treatment-related adverse events in the tebentafusp group were cytokine-mediated events (due to T-cell activation) and skin-related events (due to glycoprotein 100–positive melanocytes), including rash (83%), pyrexia (76%), and pruritus (69%). These adverse events decreased in incidence and severity after the first three or four doses and infrequently led to discontinuation of the trial treatment (2%). No treatment-related deaths were reported.

The company noted that there were instances of cytokine release syndrome (CRS), although this was considered grade 3 in <1% of patients and was generally well managed, and there were no grade 4 or fatal CRS events.

However, the product label carries a boxed warning stating that CRS, which may be serious or life-threatening, has occurred in patients receiving the drug and recommends that patients be monitored for at least 16 hours following the first three infusions and then as clinically indicated.

Futher details of the prescribing information are available here.

The company has also launched a program that helps patients to obtain access to the drug at KIMMTRAKConnect.com or via 844-775-CARE (2273).

In its announcement, the FDA noted the the review of this approval was made through Project Orbis, through which it collaborated with the Australian Therapeutic Goods Administration, Health Canada, and the United Kingdom’s Medicines and Healthcare product Regulatory Agency. These agencies are also reviewing applications for approval of the drug in their own countries.