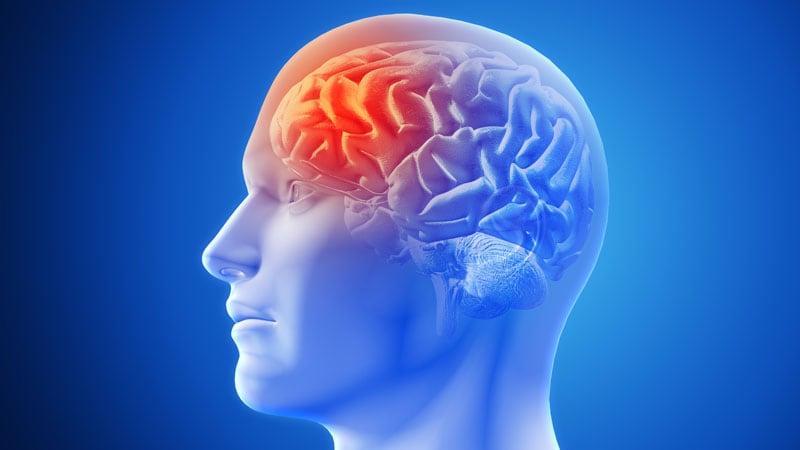 Our ability to learn new things and adjust our approach based on failure and success can be credited to a multi-tasking group of neurons, or messenger cells in our brain, suggest the results of a series of new lab tests.

The study findings, published this month in the journal Science, offer fresh insight into how our brain manages to track and adjust how we function in a wide variety of situations, whether it’s trying new things or working to improve skills that aren’t quite up to snuff.

“Part of the magic of the human brain is that it is so flexible,” says senior study author Ueli Rutishauser, PhD,, a professor and director of the Center for Neural Science and Medicine at Cedars-Sinai Medical Center in Los Angeles. “We designed our study to decipher how the brain can generalize and specialize at the same time, both of which are critical for helping us pursue a goal.”

To examine this, scientists studied brain activity in 34 adults with epilepsy who previously had electrodes implanted in their brains to help pinpoint the origins of their seizures. These electrodes were in a region of the brain known as the medial frontal cortex behind the forehead, which plays a key role in tracking performance and managing mental skills.

All the people in the study had two common cognitive tests. One, known as a Stroop task, asks people to read a written word for a color — like yellow — that’s printed in a different color ink — like purple — and say the ink color aloud. The other, known as the Multi-Source Interference Task, asks people to view a series of three numbers — such as 3, 2, and 2 — then press a button associated with the number that only appears once.

“When we observed the activity of neurons in this brain area, it surprised us that most of them only become active after a decision or an action was completed,” says Rutishauser. “This indicates that this brain area plays a role in evaluating decisions after the fact, rather than making them.”

Scientists also found that neurons doing two types of performance tracking — general feedback that indicates something went wrong, and specific feedback that tells us exactly what happened — were both working together in the medial frontal cortex.

“We used to think there were portions of the brain dedicated to only domain-general performance monitoring and others to only domain-specific,” says Rutishauser. “Our study now shows that’s not the case.”

Having a better understanding of how neurons in this region of the brain respond to feedback and learn from failure and success may one day help treat mental health conditions that involve abnormal performance tracking, such as obsessive-compulsive disorder or schizophrenia, Rutishauser says.

Science: “The geometry of domain-general performance monitoring in the human medial frontal cortex.”