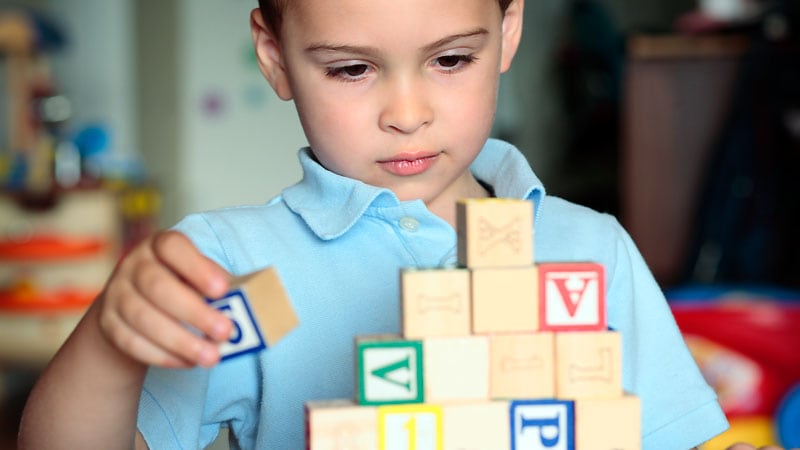 According to its authors, these associations may result from exposure to environmental factors that contribute to autoimmune disorders, such as exposure to pollutants or cigarette smoke, and/or genetic predisposition, including genes relating to cytokines or to the HLA system.

Research is needed to determine the pathophysiologic links between these associations. This study suggests that there could be a shared mechanism between both parents, even though the maternal route seems to constitute an additional excess risk.

Why Is This Important?

Neurodevelopmental disorders are said to occur because of a close interrelationship between a person’s genes and environment. Immune-mediated adverse reactions may play an important role in triggering such disorders, as has been shown in associated epidemiologic studies and in animal studies. Autoimmune and autoinflammatory disorders are effectively characterized by the activation of the immune system, the circulation of autoantibodies, and the secretion of cytokines that are harmful to certain tissues.

Some relevant studies suggest a link between autoimmune disorders in the family or in the mother and the onset of neurodevelopmental disorders in their children. However, none of the studies have distinguished the influence of each of the parents so as to provide data that can be used to assess whether this association is more likely to be direct, and thus established during pregnancy, or rather genetic or environmental.