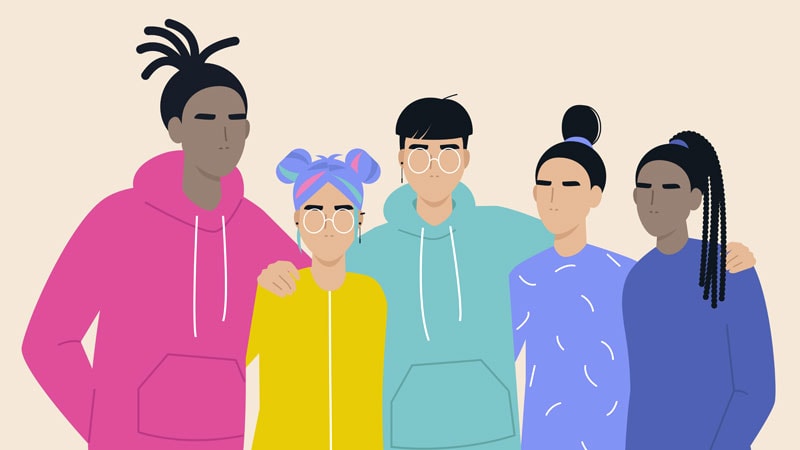 MONTGOMERY, Ala. (AP) — Parents of transgender teens filed a lawsuit Tuesday attempting to overturn an Alabama law that makes it a crime for doctors to treat trans people under 19 with puberty blockers or hormones to help affirm their gender identity.

The new lawsuit was filed in Montgomery federal court after two previous lawsuits were withdrawn. It challenges the Alabama law, set to go into effect May 8, as an unconstitutional intrusion into the rights of parents and a person’s medical care. Plaintiffs in the suit are four families with transgender children — ranging from ages 12 to 17— two doctors and a clergy member. The families and the doctors are known only by aliases such as Zoe and Poe in the lawsuit.

“These care providers and families want nothing more than to do what’s best for their children, yet SB 184 threatens them with criminal penalties for providing critically important care that is often life-saving for transgender youth,” said Sarah Warbelow, legal director for the Human Rights Campaign, a national LGBTQ rights group. The organization is one of several advocacy groups representing the plaintiffs.

The Vulnerable Child Compassion and Protection Act will make it a felony, punishable by up to 10 years in prison, for a medical provider to give puberty blockers or hormones to aid in the gender transition of anyone under age 19. It also prohibits gender transition surgeries, although doctors told lawmakers those are not performed on minors in Alabama.

The lawsuit described the potential impact of the law on the children. A 15-year-old from Cullman County, known only as Allison in the lawsuit, had preferred girl toys and clothes since a young child, the lawsuit states, and recently began taking estrogen. Without the medication, Allison would develop male traits.

“With that support and care Allison has become a confident and social teenager who is thriving in school. Without it, I’m terrified she will again become withdrawn, depressed, or even worse. I only want what’s best for my daughter, like any parent. For the state to take away my ability to provide that essential care and support is unthinkable,” her mother said in a statement issued by the organizations representing the plaintiffs.

Similar measures have been pushed in other states, but the Alabama law is the first to lay out criminal penalties for doctors.

In Texas, Republican Gov. Greg Abbott has ordered the state’s child welfare agency to investigate as abuse reports of gender-confirming care for kids. Arkansas lawmakers approved a ban on the gender-affirming medications for minors, but that law has been enjoined by a court.

Ivey also signed a separate measure that requires students to use bathrooms that align with their original birth certificate and prohibits instruction of gender and sexual identity in kindergarten through fifth grades.