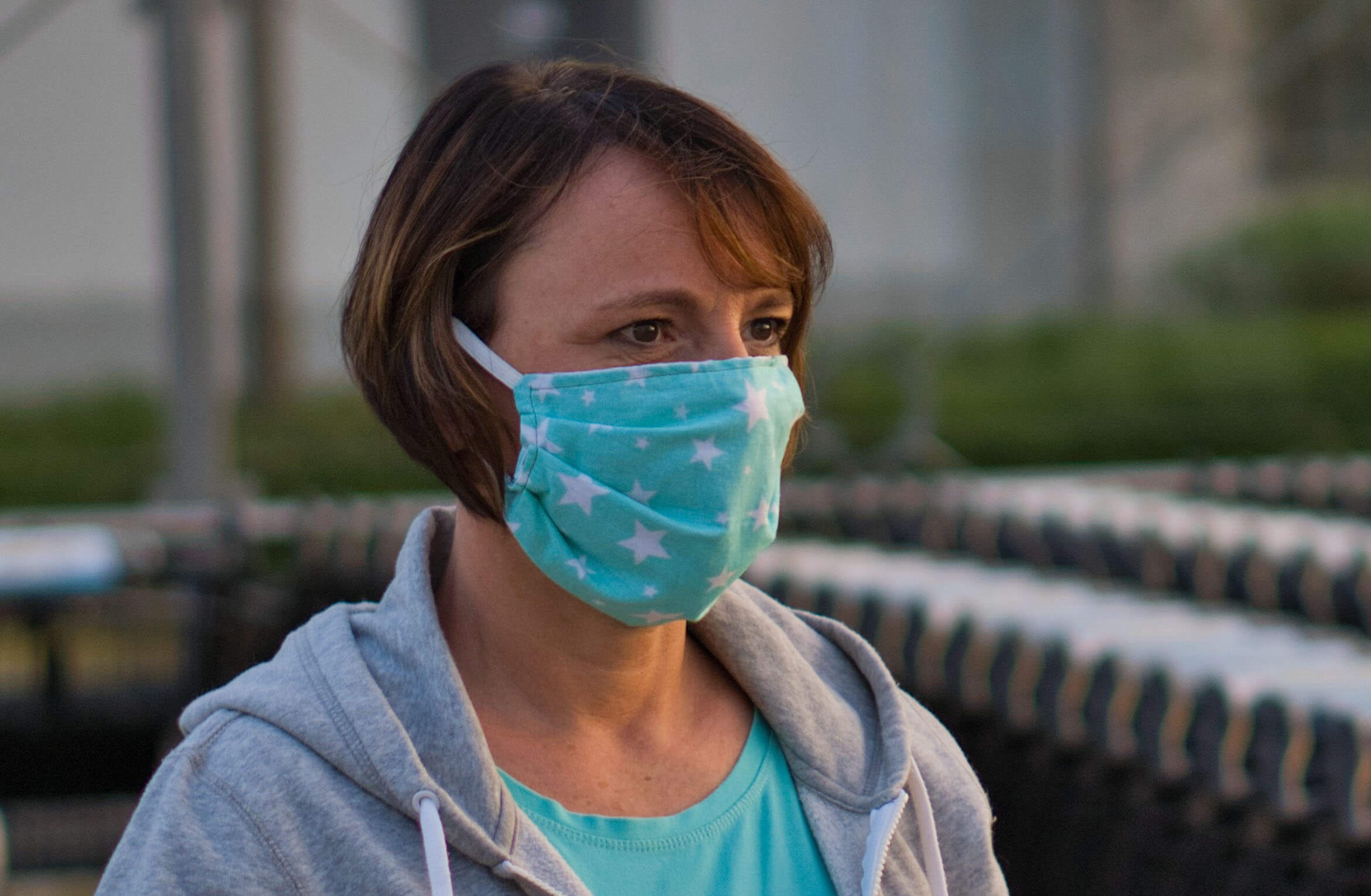 Belief in science predicts face mask wearing behavior during the COVID-19 pandemic in the United States, according to a new study published in Personality and Individual Differences. The findings provide evidence that those who place a greater value in scientific information are more likely to engage in behaviors intended to prevent the spread of the deadly virus.

“In order for U.S. residents, as well as individuals across the world, to battle the novel COVID-19 virus, it became clear that collective engagement in preventative behaviors was needed. As psychologists, we became interested in the beliefs that individuals have that may lead them to engage in certain preventive behaviors, such as mask wearing,” said study author Morgan Stosic, a doctoral student at the University of Maine.

The researchers used Amazon’s Mechanical Turk platform to administer scientific surveys to 1,050 U.S. residents between June 3, 2020, and June 11, 2020. They found that gender, age, race, ethnicity, region and political ideology were all significant predictors of face mask use.

After controlling for these socio-demographic variables, Stosic and her colleagues found that participants who agreed with pro-science statements such as “Science is the most efficient means of attaining truth” reported wearing a mask in public more frequently. Those with a greater belief in science were also more likely to agree with statements such as “Face masks provide protection from the possibility of transmitting COVID-19.”

But the study — like all research — leaves some questions unanswered.

“Given the strong impact that individuals’ belief about science seem to have on their public health behaviors, a major question that needs to be answered is how do we increase the publics’ belief and trust in science?” Stosic said.

“We suspect that increasing science education, requiring researchers to participate in open science practices, and encouraging political figures, business leaders, and celebrities to speak more openly and honestly about the importance and impact of scientific findings may contribute to an increase in public trust and belief in science as an institution.”

The study, “Greater belief in science predicts mask-wearing behavior during COVID-19“, was authored by Morgan D. Stosic, Shelby Helwig, and Mollie A. Ruben.