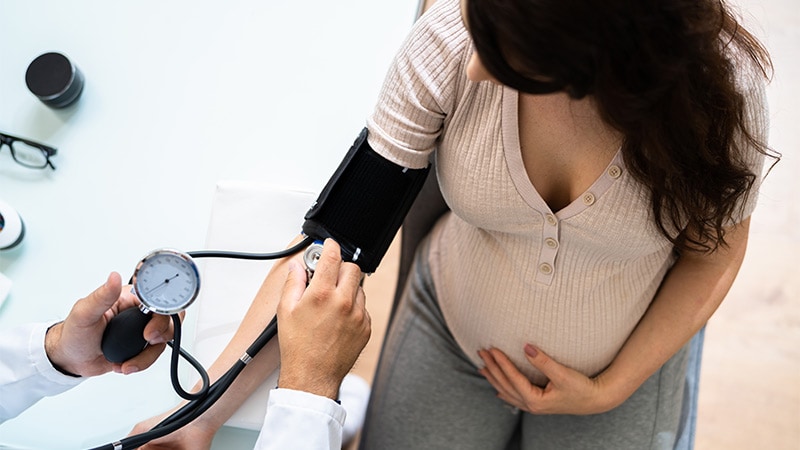 This is a summary of a preprint research study, “Factors associated with persistent hypertension one year postpartum in persons with gestational hypertension or preeclampsia,” written by M. Christine Livergood from the Medical College of Wisconsin, Milwaukee, and colleagues on medRxiv.org, provided to you by Medscape. This study has not yet been peer reviewed. The full text of the study can be found medRxiv.org.