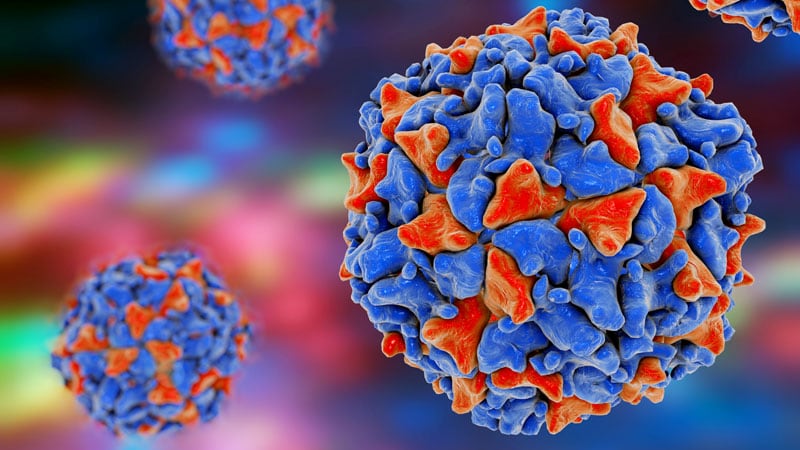 Polio virus has been discovered in New York City’s sewers, suggesting that the virus is circulating in the city, New York’s health authorities said today.

“For every one case of paralytic polio identified, hundreds more may be undetected,” Bassett said. “The best way to keep adults and children polio-free is through safe and effective immunization.”

Polio can cause permanent paralysis of limbs and even death in some cases. Before this outbreak, the last case of polio in the United States was in 2013.

Today’s announcement came after a man in Rockland County, New York, north of the city, was stricken with polio at the end of July and paralyzed.

Now, health officials fear that the detection of polio in NYC wastewater could bring other cases of paralytic polio.

“It is not surprising since this is something already seen with Rockland County,”Amesh Adalja, MD, senior scholar at the Johns Hopkins Center for Health Security in Baltimore, Maryland, told Medscape Medical News. “This is solely the result of under-vaccination in the area. I think it’s likely that we will see a few paralytic cases but not a high number.”

Among the worries is that vaccination rates across New York City dipped during the pandemic because pediatrician visits were postponed.

In New York City, the overall rate of polio vaccination among children aged 5 years or younger is 86%. Still, in some city ZIP codes, fewer than two thirds of children in that age group have received the full dosage, which worries health officials.

However, most adults were vaccinated against polio as children.

Across New York state, nearly 80% of people have been vaccinated, according to data from the state public health department. Those who are unvaccinated are at risk, but the polio vaccine is nearly 100% effective in people who are fully immunized.

New York health authorities are calling on those who are unvaccinated to get their shots immediately.

“The risk to New Yorkers is real but the defense is so simple – get vaccinated against polio,” New York City Health Commissioner Ashwin Vasan, MD, PhD, said in a statement. “Polio is entirely preventable and its reappearance should be a call for all of us.”

Though many of those who are infected have no symptoms, about 4% will get viral meningitis “and about one in 200 will become paralyzed,” according to a news release.

Symptoms Can Be Flu-Like

Symptoms can include those similar to the flu such as sore throat, fever, fatigue, nausea, and stomachache. There is no cure for the disease.

The city’s health department has given no details about where exactly polio had been found in NYC’s wastewater nor did they give dates the virus was detected.

Health authorities urged parents of children who are not yet fully vaccinated to bring them to their pediatricians.

An outbreak in 1952 caused paralysis in more than 20,000 people and left many children on iron lungs. The first effective vaccine emerged just a few years later and the virus began to wane.