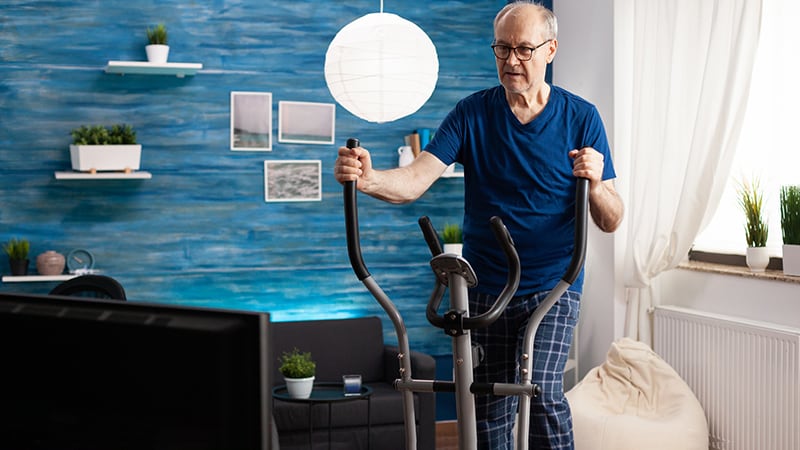 The study covered in this summary was published in medRxiv.org as a preprint and has not yet been peer-reviewed.

This is a summary of a preprint research study, Cardiovascular, respiratory and functional effects of tele-supervised home-based exercise training in individuals recovering from COVID-19 hospitalization: A randomized clinical trial, by Vanessa Teixeira do Amaral from São Paulo State University, School of Sciences, Department of Physical Education, Exercise and Chronic Disease Research Laboratory, Bauru, Brazil, and colleagues, published on medRxiv and provided to you by Medscape. This study has not yet been peer-reviewed. The full text of the study can be found on Medrxiv.org.