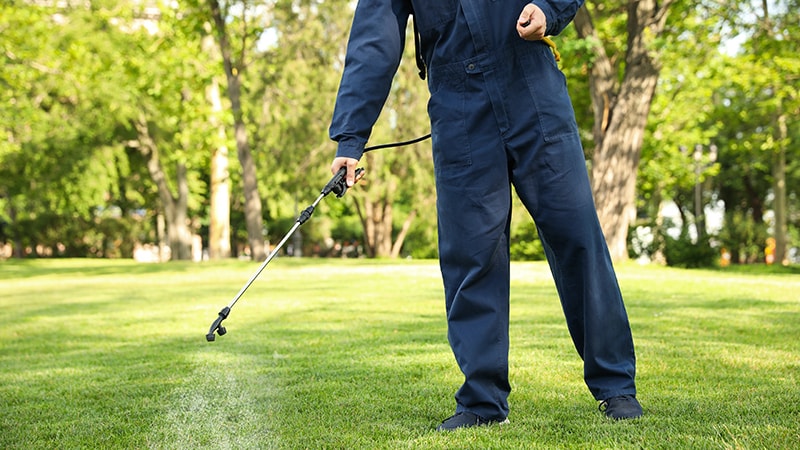 Exposure to inhaled agents in the workplace could be putting people at risk of developing rheumatoid arthritis, according to research published in Annals of the Rheumatic Diseases.

In an analysis of data from the long-running Swedish Epidemiological Investigation of RA (EIRA) population-based cohort study, there was a 21% increased risk of RA and a 25% increased risk of anti–citrullinated protein antibody (ACPA)–positive RA associated with exposure to any occupationally inhaled agent.

“We have investigated a number of occupational airborne exposures and found that exposure for those agents infer a high risk for RA,” Lars Klareskog, MD, PhD, senior professor of rheumatology at the Karolinska Institute and Karolinska University Hospital (Solna) in Stockholm, said in an interview.

Klareskog, who is one of the lead authors of the published work, added that the risk is particularly high in individuals who had a genetic susceptibility and in those who smoked.

“The importance of this is that it further demonstrates that exposures to the lung may trigger immune reactions associated with the major subset of rheumatoid arthritis,” Klareskog said. “Second, it shows that those exposed to these agents should be very keen to not smoke.” “These findings further implicate the respiratory tract mucosa in ACPA-positive RA pathogenesis,” agreed Vanessa L. Kronzer, MD, of the Mayo Clinic in Rochester, Minn., and Jeffrey A. Sparks, MD, MMSc, of Brigham and Women’s Hospital and Harvard Medical School, both in Boston.

They also “impress the need for public policy initiatives related to occupational inhalants to prevent RA,” they suggested in an editorial.

In the analysis, the researchers assessed exposure to 32 inhalable agents in people with (n = 4,033) and without RA (n = 6,485). The list of agents considered included detergents, diesel engine exhaust, fine particulate matter, solvents, and agricultural chemicals.

A total of 17 agents showed a positive association with an increased risk of ACPA-positive RA. Kronzer and Sparks noted that breathing in insecticides and fungicides at work was associated with the highest odds ratios for having ACPA-positive RA (both 2.38).

“Importantly, both the number and duration of exposures exhibited a dose-response effect on RA risk,” the editorialists said.

They also picked out that there was “a gene-environment interaction for RA risk for certain inhalants,” including diesel engine exhaust, asbestos, carbon monoxide, and quartz dust.

Smoking amplified the risk for ACPA-positive RA associated with certain agents, such as detergents, and adding in genetic susceptibility for a third exposure increased the risk still further.

A key message is that there are many agents that can affect the airways and increase the risk of RA rather than there being a specific one, Klareskog said.

“On one hand, it’s a message of public health,” he said. Many public health authorities are aware of the potential risks of inhaled agents on the lung, “but this just adds another dimension that it’s bad also for rheumatoid arthritis.” Thus, greater efforts to help protect people from being exposed at work may be needed.

From the individual’s perspective, “if you have RA or other immune diseases in your family, then you may know that you’re at increased risk,” Klareskog said. The message here is perhaps to “be aware, [protect yourself], and stop smoking.”