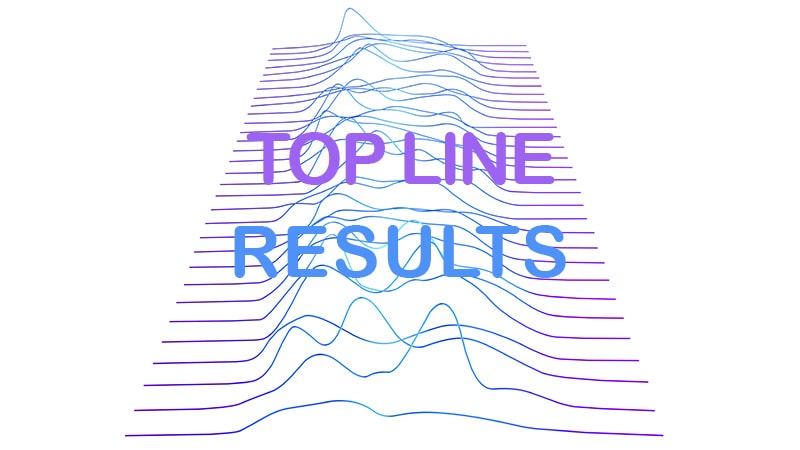 The trial was conducted in 224 patients who were previously treated with up to two medications and were randomized while off medication at more than 60 centers in 8 countries. No further details or results were provided.

The field of renal denervation fell out of favor after the largest trial in 535 patients, SYMPLICITY HTN-3, failed to show a significant reduction in systolic blood pressure at 6 months compared with sham control in resistant hypertension.