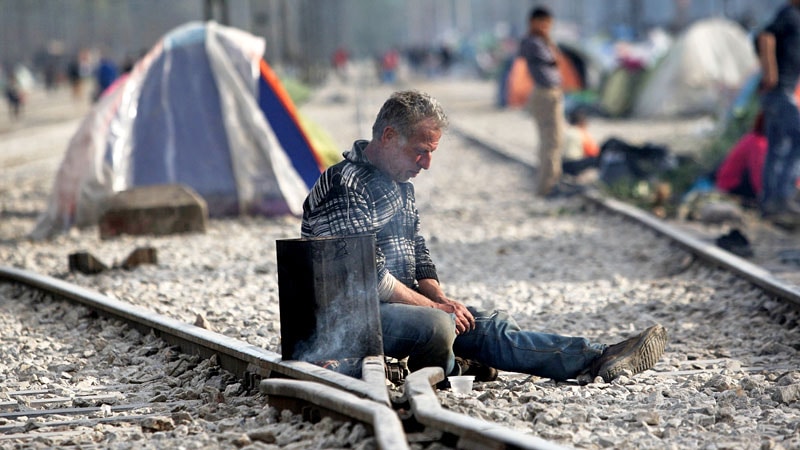 The study covered in this summary was published in researchsquare.com and has not yet been peer reviewed.

This is a summary of a preprint research study, “Chronic pain, mental health and functional impairment in adult refugees from Syria resettled in Norway: a cross-sectional study,” written by researchers at the Norwegian Centre for Violence and Traumatic Stress Studies in Oslo, the Norwegian Institute of Public Health in Oslo, and the Weill Cornell Medicine in New York City on Research Square, provided to you by Medscape.  This study has not yet been peer reviewed. The full text of the study can be found on researchsquare.com.

Cite this: Refugees Shown to Have a High Burden of Chronic Pain Associated With Mental Illness – Medscape – May 31, 2022.