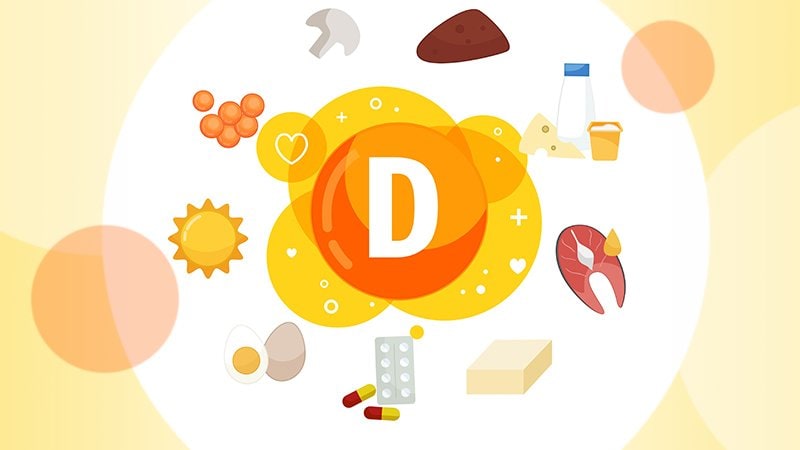 The eyes may be a window to the soul, as William Shakespeare famously wrote, but now they may also be a window to how long a person has to live, a large, population-based sample of middle-aged and elderly adults suggests.

The study was published online January 18 in the British Journal of Ophthalmology.

“The retina is a ‘window’ to the biological age of a human being,” Lisa-Zhuoting Zhu, research fellow, Centre for Eye Research Australia, East Melbourne, Australia, explained in an email to Medscape Medical News. If, for example, the chronological age of a given individual is 53 years but the predicted retinal age, based on retinal images, is actually 60 years, “we showed in our study that the 7-year gap between 60 years and 53 years is associated with an increased mortality risk,” she added.

“To the best of our knowledge, this is the first study that has proposed retinal age gap as a biomarker of ageing,” Zhu and colleagues observe.

“We found that the retinal age gap…independently predicted the risk of mortality, especially of non-CVD/non-cancer mortality,” they report.

The data came from the UK Biobank, a population-based cohort of over 500,000 UK residents between 40 and 69 years of age. A total of 80,169 images of the fundus taken from almost 47,000 participants were available in the UK Biobank, out of which 19,200 images from relatively healthy individuals were used to train and validate the deep learning (DL) model for age prediction.

Only about 4% of participants had a retinal age gap in excess of 10 years, the investigators note. After a median follow-up of 11 years (interquartile range, 10.9 – 11.1 years), 5.2% of participants had died from all causes. “The trained DL model was able to achieve a strong correlation of 0.81 (p<0.001) between predicted retinal age and chronological age, with an overall MAE (mean absolute error) of 3.55 years,” investigators report. In other words, on average, the model gets the age prediction correct to within 3.55 years.

The noninvasive nature of fundus imaging would also argue in favor of making it a cost-effective screening tool that could help identify patients at increased risk of mortality, the authors suggest.

Asked by Medscape Medical News to comment on the findings, James Cole, PhD, associate professor of neuroimage analysis, University College London, pointed out that although aging happens to everyone, it does not happen at the same rate in everyone. “What we are trying to do is tap into individual biological aging to know who is at greater risk of age-associated diseases and death,” he said.

In his own extensive research, for example, Cole and colleagues have shown that they can predict age very accurately using neuroimaging data from MRI scans. “We have looked at this in lots of neurological and psychiatric diseases and have shown that people with these diseases have, on average, older appearing brains,” he said.

This is most pronounced in dementia and multiple sclerosis, Cole said, but they’ve also seen it in people with brain injuries, Down syndrome, epilepsy, and other neurological conditions. “Being in possession of an individualized prediction of a patient’s biological age, allows us to do a number of things that are very powerful,” he said.

One would be to target high-risk people for early lifestyle interventions if a patient is showing early signs of cognitive decline. “Getting people to stop smoking would help,” he noted. The imaging data would also allow investigators to design clinical trials aimed at ameliorating some of these aging-related changes. For example, participants whose eyes or brains look biologically older could be selected for a clinical trial, and their biological age could be measured both at the beginning of the trial and the end to see if the intervention being tested had slowed down biologic aging rates.

“So the hope is that this information will be prognostic, not diagnostic,” he emphasized.

The research was supported by the National Natural Science Foundation of China, among others. The authors have disclosed no relevant financial relationships. Cole has served as scientific advisor to several imaging companies including BrainKey, Claritas HealthTech, and Queen Square Analytics.