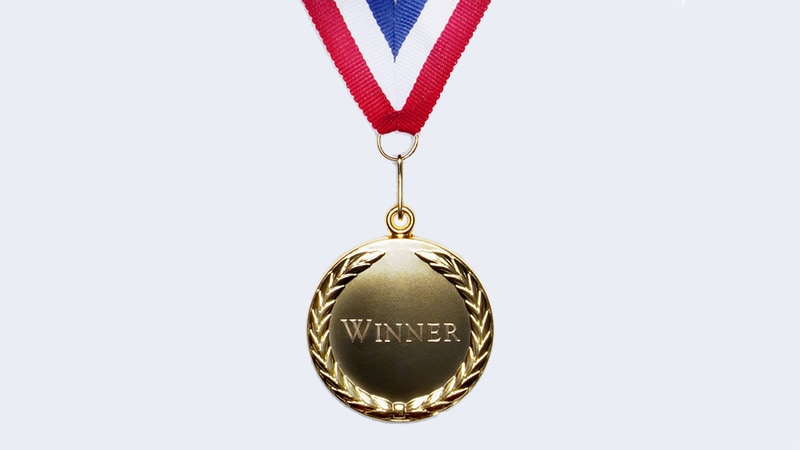 In the last 2 decades, the number of women receiving awards from the American College of Rheumatology, European Alliance of Associations for Rheumatology, and the British Society for Rheumatology has steadily increased, but the absolute percentage of female prize winners remains lower than male winners across the 41 total awards given by the three organizations, according to Thorsten Halling and colleagues at Heinrich-Heine-University in Düsseldorf, Germany.

The overall number of awards given by the three groups rose by 10% over the past 2 years. In 2021, 40% of awards given by the ACR went to females, compared with 48% by EULAR, and 50% by the BSR. However, the most prestigious prizes awarded by these groups were given less often to women, according to the researchers, who published their results online July 27, 2022, in The Lancet Rheumatology. They noted that during 2017-2021, just one in five top prizes from ACR went to a woman; once (20%) for the Presidential Gold Medal, and 26 times (23%) for the ACR Master Designation. During the same time period, only one woman (11%) received the EULAR Meritorious Service Award. In 2022, the EULAR Health Professionals in Rheumatology Lifetime Achievement Award was inaugurated and given to Christina Opava. As for the most important prizes of the BSR, the corresponding numbers for female recipients are 25% for the Michael Mason Award and 33% for the Garrod Award.” This pattern did not seem to change in 2022 at the BSR and EULAR annual meetings; the 2022 ACR annual meeting is in November.

The trend is also seen in others fields, noted the researchers, who cited only one woman winning mathematics’ Fields Medal since it began in 1936 and female scientists winning only 7% of the Nobel Prize awards in the categories physiology or medicine, physics, and chemistry. In one larger study of 141 international research prizes that were awarded 3,445 times during 2001-2020, only 262 recipients were women.

Changing the status quo begins with awareness, according to the authors, who propose three strategies for prize juries to follow to raise the number of female awardees. “First, it is important to stimulate diversity among both nominees and the members of prize committees. Efforts to diversify the pool of nominees have already been initiated by large science prize players, such as the Royal Academy of Sciences in Sweden and the Wolf Foundation in Israel. This diversity should not only take gender into account, but also geographical region, ethnicity, and age. In the prize statutes, we recommend that the biological age of the applicants should no longer play a role for young scientist awards, but only the academic age. Second, if prizes are to be named after a person or people, we suggest that they should increasingly honor rheumatologists who are women to further increase their visibility in the field of rheumatology. We can note that, so far, no single award is named after a rheumatologist who is a woman. Third, we are convinced that more transparency around the nomination procedure will promote gender equity among the future prize winners.”

The authors had no conflicts of interest to declare.