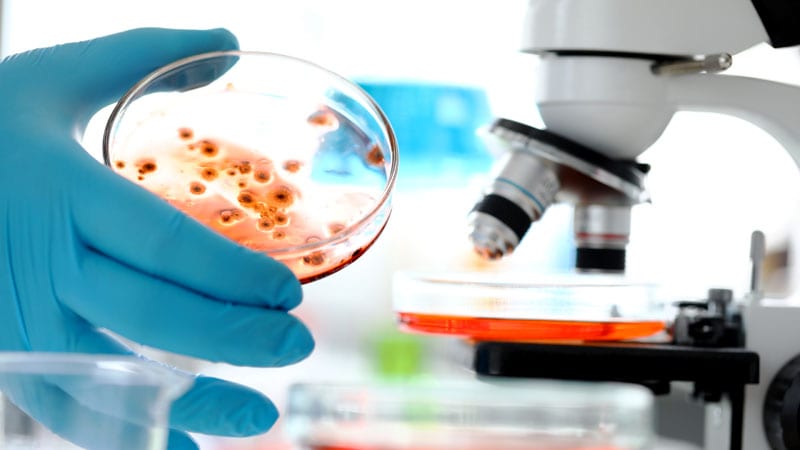 Taking notes from blockbusters such as Outbreak and World War Z, viruses are typically seen as harmful agents to be wary of. But scientists have found they may be the key to helping the millions of people living with inflammatory bowel disease, or IBD.

New research from the ​​Weizmann Institute of Science has shown that bacteriophages — viruses that infect bacteria cells — can be used to target gut bacteria that worsen symptoms of ulcerative colitis (UC) and Crohn’s disease.

The project, released in Cell last week, studied 537 volunteers in France, Israel, the United States, and Germany to identify the bacteria strains behind the problem-causing inflammation that IBD patients have.

From stool samples, the scientists identified Klebsiella pneumoniae (Kp) to be “strongly associated with [IBD] exacerbation and severity,” and filtered through 41 Kp-fighting viruses (called phages), ultimately selecting five phages that best targeted the strain and prevented the rise of mutants that could spread resistance.

The “5-phage cocktail” got rid of Kp in lab dishes and reduced inflammation and tissue damage caused by the strain in mice. The phages also proved stable in a fake human gut and were “well-tolerated” when given by mouth in a first-in-human phase I clinical trial of 18 healthy volunteers. In the trial, the phages multiplied in the intestines and caused no off-target changes, according to the researchers.

“To our knowledge, this constitutes the first ‘silver bullet’ approach promising a precise suppression of disease-causing gut microbes, without harming the surrounding microbiome,” said Eran Elinav, PhD, the lead author and a professor in Weizmann’s Systems Immunology Department.

The work shows it’s possible to manage IBD with something besides antibiotics, which are less specific, can cause side effects, and likely trigger bacterial resistance, the researchers said. They stressed the resistance-avoiding qualities of phages given by mouth and hope the phage therapy will one day be used with induction therapy in IBD, according to the study.

“If the phage cocktail is found to be safe and effective in larger clinical trials, it may become the basis for developing therapies for not only inflammatory bowel disease but also other disorders found to be affected by gut microbes, including obesity, diabetes, neurodegenerative disease and perhaps even cancer,” the university wrote in a news release.

While the cause and cure for IBD are unknown, the early-stage study shows it may be possible to use phage therapy to relieve some painful symptoms of UC and Crohn’s disease.

“Our vision is to eventually develop personalized therapies for a variety of disorders, in which the disease-causing strains of gut bacteria will be identified in each patient, and a phage cocktail will be designed to kill only those strains,” Elinav said