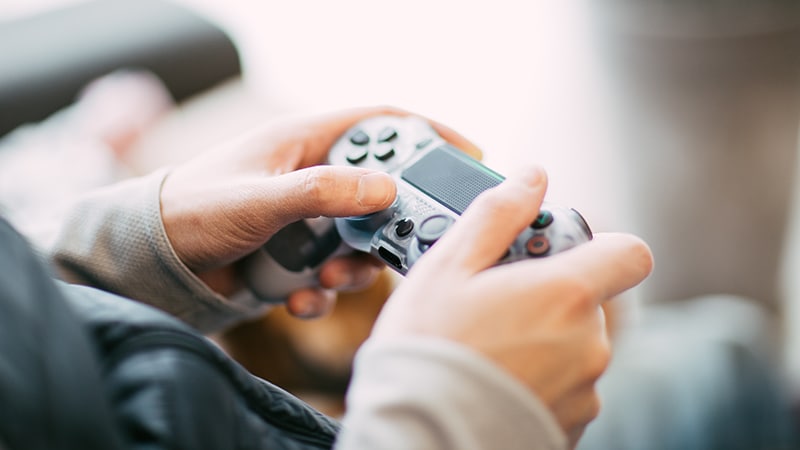 Gaming technology has inspired a new virtual cancer tracker that developers have named Theia after the Greek goddess of sight and clairvoyance.

Two-dimensional technology can already generate models from sets of data from millions of cells. But a pivot to three-dimensional cancer modeling will allow researchers to extract insights not previously thought possible, according to the developers, led by senior author Gregory Hannon, PhD, from the Cancer Research UK (CRUK) Cambridge Institute in the United Kingdom.

With the 3D models, researchers will be able to more precisely monitor tumor development, cancer spread, and resistance to therapy, which could lead to better screening tools and treatments.

A 3D Look at Tumors

The Theia tumor tracker is an open-source platform. Researchers from around the world can have interactive sessions at the same time to collaborate, analyze, process, and explore sets of data.

Users can learn the basic toolkit in less than 30 minutes. The software is compatible with widely available and inexpensive virtual reality hardware.

Technologies such as Theia will have a significant impact on biology, predict the developers, who have started exploring breast cancer in humans and mice.

With Theia, “users can literally step inside the data,” they point out in their preprint study, which has not yet been peer-reviewed.

Individual tumors can vary because each mass contains cells that form a unique spatial pattern. With this technology, users can explore the properties of specific tumor cells in the context of that tumor environment, not visible with 2D modeling, which has a profound effect on the course of the disease, and potentially treatment options.