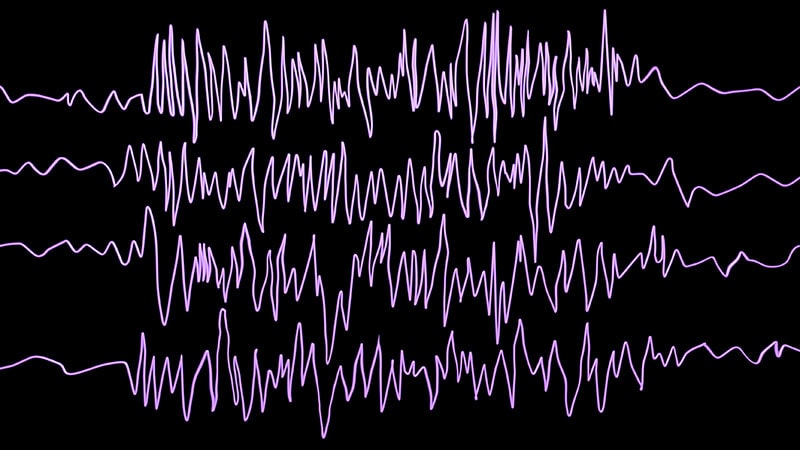 NASHVILLE, TENN. — Patients with dementia and active seizures experience faster cognitive and functional decline and have a greater risk of dying younger than people with dementia who don’t have seizures, according to a multicenter study presented at the 2022 annual meeting of the American Epilepsy Society.

“When we compared patients with seizures with those who did not have seizures, we found that patients with seizures were more likely to have more severe cognitive impairment; they were more likely to have physical dependence and so worse functional outcomes; and they also had higher mortality rates at a younger age,” lead study author Ifrah Zawar, MD, an assistant professor of neurology at the University of Virginia, Charlottesville, said in an interview.

After the study made adjustments for sex and other associated factors, it found that patients with seizures were still at a 76% higher risk of dying younger (hazard ratio, 1.76; P < .001).

The study also determined that patients with seizures had worse functional assessment scores and were more likely to be physically dependent on others (OR, 2.52; P < .001). Seizure patients also performed worse on Mini-Mental Status Examination (18.50 vs. 22.88; P < .001) and Clinical Dementia Rating-Sum of boxes (7.95 vs. 4.28; P < .001) after adjusting for age and duration of cognitive decline.

A Tip for Caregivers

Zawar acknowledged that differentiating seizures from transient bouts of confusion in people with dementia can be difficult for family members and caregivers, but she offered advice to help them do so. “If they notice any unusual confusion or any altered mentation which is episodic in nature,” she said, “they should bring it to the neurologist’s attention as early as possible, because there are studies that have shown the diagnosis of seizures is delayed, and if they are treated in time they can be well-controlled.” Electroencephalography can also confirm the presence of seizures, she added.

Having more detailed information on the seizures would make the findings more valuable, Andrew J. Cole, MD, director of the epilepsy service at Massachusetts General Hospital in Boston said in an interview. “We know a lot about clinically apparent seizures, as witnessed by this paper, but we still don’t know a whole lot about clinically silent or cryptic or nighttime-only seizures that maybe no one would really recognize as such unless they were specifically looking for them, and this paper doesn’t address that issue,” he said.

While the finding that patients with other neurologic diseases have more seizures even if they also have Alzheimer’s disease isn’t “a huge surprise,” Cole added. “On the other hand, the paper is important because it shows us that in the course of having Alzheimer’s disease, having seizures also makes your outcome worse, the speed of progression faster, and it complicates the management and living with this disease, and they make that point quite clear.”

Zawar and Cole have no relevant disclosures.