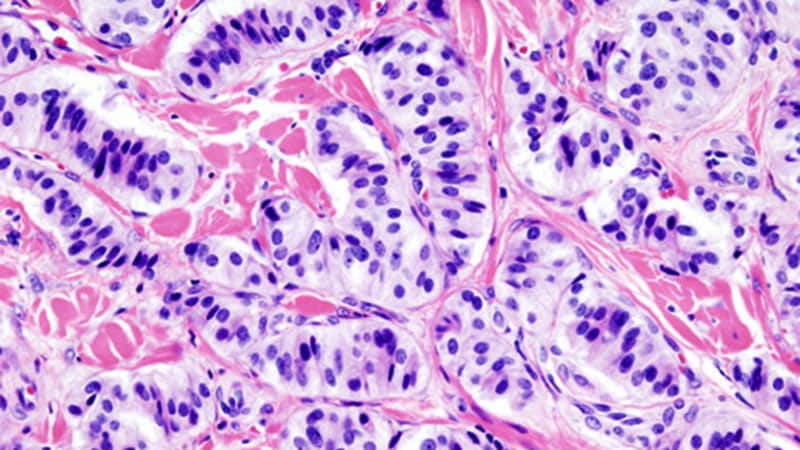 This is a summary of a preprint research study, “A Novel Diagnostic Model for Insulinoma,” led by Feng Wang of the First Affiliated Hospital of Guangxi Medical University, China. The study has not been peer reviewed. The full text can be found at researchsquare.com.