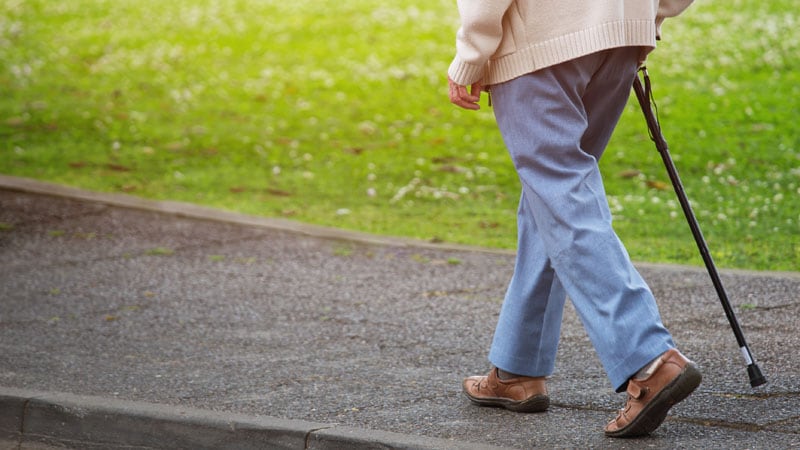 Through its effect on SELs, “we have a suspicion that ibudilast may be exerting some of its protective effect by abrogating chronic active lesions,” study investigator Daniel Ontaneda, MD, Mellen Center for Multiple Sclerosis at Cleveland Clinic, in Ohio, told Medscape Medical News.

The findings were presented at the 38th Congress of the European Committee for Treatment and Research in Multiple Sclerosis (ECTRIMS) 2022.

Chronic active lesions (CALs) contribute to clinical worsening among patients with MS. SELs have been proposed as a biomarker for CALs and have been associated with worsening disability.

As previously reported by Medscape Medical News, the drug has shown promise as a treatment for progressive MS in the phase 2 multicenter SPRINT-MS trial.

In the new analysis, Ontaneda and colleagues assessed the effect of ibudilast on SELs on MRI scans using data from 195 SPRINT-MS participants with primary or secondary progressive MS. Ninety-seven patients received oral ibudilast (up to 100 mg/d), and 98 received matching placebo.

At baseline, the mean SEL volumes were 1.08 mL in the ibudilast group and 1.49 mL in the placebo group.

Overall, treatment with ibudilast was associated with a significant 26% decrease in SEL volume (P = .004). There was some evidence that the impact was greater for patients with primary progressive MS.

Collectively, the data continue to suggest a beneficial effect of ibudilast in MS, the researchers report.

“It’s hypothesized that the enlargement of these slowly evolving lesions, which correlate with disability accumulation, might be related to ongoing microglial inflammation and this drug might reduce that, which is tantalizing,” Saidha, who was not involved in the study, told Medscape Medical News.

“It raises all sorts of questions about the pathobiological underpinnings of these two subtypes of the disease that many of us conventionally think of as being very similar to one another pathobiologically.

“But maybe either they’re pathobiologically not as similar as we think, or in order for the for these drugs to be beneficial in secondary progressive MS, they need to be given much earlier,” Saidha commented.