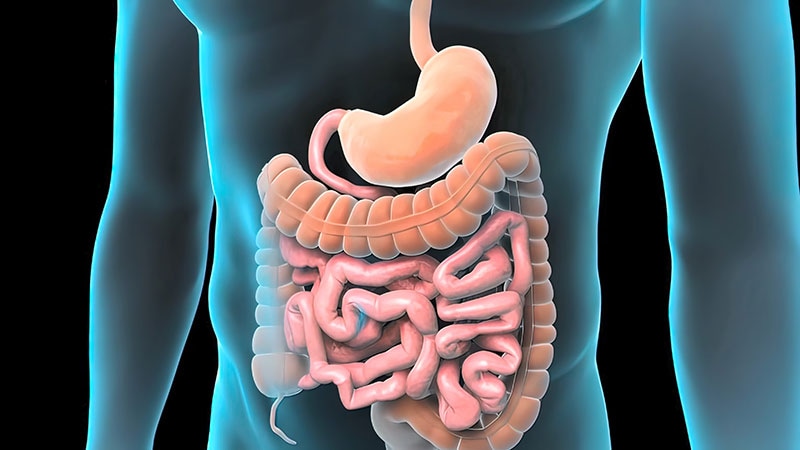 Vedolizumab (Entyvio) and ustekinumab (Stelara) appear to be equally effective for extraintestinal manifestation (EIM) of inflammatory bowel disease (IBD), according to results of a retrospective study published online in Digestive and Liver Disease.

Between 25% and 40% of patients with IBD experience EIM, which reduces quality of life, according to the Crohn’s & Colitis Foundation. EIM commonly involves the joints, skin, bones, eyes, kidney, and liver. Anemia is another extraintestinal complication.

Until now, it’s been unclear whether vedolizumab and ustekinumab are equally effective for treating EIM.

To investigate, they included 111 adults with IBD who were treated at the medical center between 2015 and 2021 — 53 with vedolizumab and 58 with ustekinumab. Before starting treatment, all of them had active EIM, most commonly arthralgia (84%).

After 6 weeks of treatment, 66% of patients in both groups had a clinical response to their intestinal disease.

Over 52 weeks, both biologics were equally effective against the intestinal disease, with clinical response rates of 42% with vedolizumab and 44% with ustekinumab.

A similar pattern emerged when looking at improvement in EIM.

At week 6, 44% patients taking vedolizumab and 35% taking ustekinumab had improvement in EIM, with no significant difference between the two biologics (P = .4).

Researchers also found a significant positive correlation between improvement of the intestinal disease and clinical improvement of EIM at each time point.

Ustekinumab is usually preferred in patients with EIM, Livne-Margolin and colleagues note. But their findings “may raise some questions whether ustekinumab is, in fact, a better choice in those specific patients.”

Limitations of the study include its retrospective design and small cohort size.

Additionally, vedolizumab is given intravenously in the clinic and mandates patients to have a routine checkup every 1-2 months, whereas ustekinumab can be given at home. As a result, data were missing on some of the patients treated with ustekinumab during the follow-up.

Another limitation is that most of the patients had articular complaints with a small presentation of other EIM.

Also, most of the patients had Crohn’s disease, with only one patient with ulcerative colitis in the ustekinumab group compared with 12 in the vedolizumab group.

Finally, patients treated with ustekinumab had more experience with anti-TNF treatment compared with the vedolizumab group, which might have influenced the results with a negative bias toward ustekinumab.

The study had no specific funding. Three authors have disclosed relationships with Janssen, which makes ustekinumab.