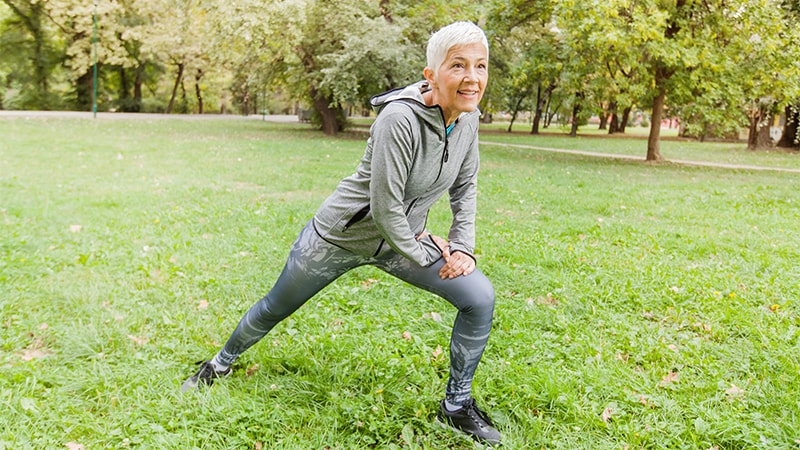 The investigators speculate that the decline in dementia prevalence reflects larger socioeconomic changes in the United States as well as prevention strategies to reduce cardiovascular disease.

A person born around 1920, for example, would have had greater exposure to the Great Depression, while someone born in 1936 would have benefited more from the changes in living standards in the years following World War II, they note.

“There’s a need for more research on the effect of employment on cognitive reserve. It’s plausible that working is good for your mental cognitive abilities,” study investigator Péter Hudomiet, PhD, from the RAND Corporation, told Medscape Medical News.

He added that there may also be benefits that extend beyond working years. It’s possible that women’s greater participation in the workforce gives them more chances to establish relationships that in some cases last well into retirement and provide essential social connection. It’s well known that social isolation has a negative impact on cognition, Hudomiet said.

“It’s plausible that working is good for your mental cognitive abilities,” he added.

The investigators note that it is beyond the scope of their paper to draw definitive conclusions about the causes of the decline, but they observed that positive trends in employment and standard of living make sense.

“They would suggest that as schooling levels continue to rise in the US population in younger generations, the prevalence of dementia would continue to decrease,” the researchers write.

Kerry Dooley Young is a freelance journalist based in Miami Beach. She earlier covered health policy and the federal budget for Congressional Quarterly/CQ Roll Call and the pharmaceutical industry and the Food and Drug Administration for Bloomberg. Follow her on Twitter @kdooleyyoung.