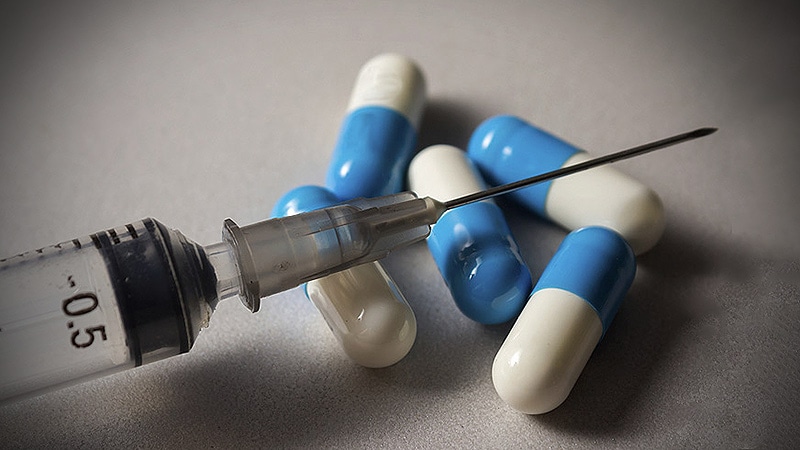 The CDC called the numbers estimates because there’s usually a lag between a reported overdose and confirmation of the death to the National Vital Statistics System.

Experts said the increase in deaths could be attributed to the pandemic interrupting drug treatments and the spread of inexpensive fentanyl that is cut into other drugs, sometimes without the buyers’ knowledge, PBS reported.

“The net effect is that we have many more people, including those who use drugs occasionally and even adolescents, exposed to these potent substances that can cause someone to overdose even with a relatively small exposure,” said Nora Volkov, head of the National Institute On Drug Abuse, according to PBS.