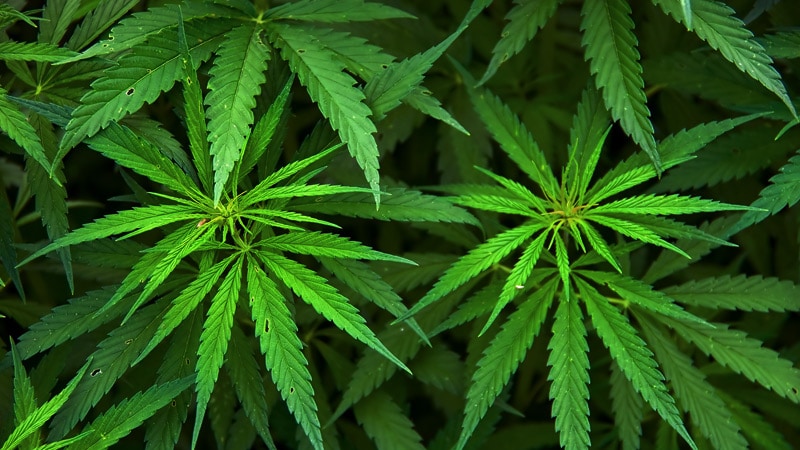 House lawmakers passed legislation on Friday to decriminalize marijuana at the federal level, with Democrats and three Republicans voting to remove cannabis from the controlled substances list, according to The New York Times.

The bill, called H.R. 3617 or the Marijuana Opportunity Reinvestment and Expungement Act, passed 220-204. The legislation is unlikely to pass in the Senate, the newspaper reported, though supporters in the House said the vote was a positive step toward building consensus among legislators.

The Democrats’ measure would set standards for cannabis businesses, impose an 8% tax on cannabis products, allow some convictions on cannabis charges to be expunged, encourage sentencing reviews at the federal and state levels, and make Small Business Administration services and loans available to cannabis businesses.

The three Republicans who supported the legislation are Florida Reps. Matt Gaetz and Brian Mast, and California Rep. Tom McClintock. Other Republicans have supported a similar bill by Rep. Nancy Mace (R-SC).

Mace’s bill, called H.R. 5977, or the States Reform Act, has a lower tax rate to discourage an illicit cannabis trade, along with other measures to prevent youths from using marijuana. In the Senate, Majority Leader Chuck Schumer (D-NY), and Sens. Cory Booker (D-NJ) and Ron Wyden (D-OR) have written a marijuana decriminalization measure as well.

“I’m respecting the process that the Democrats want to go through,” Mace said Friday. “You can save the federal government $600 million over 5 years, and it saves lives. It’s an important issue.”

The move would save money by lowering law enforcement and incarceration costs and imposing new taxes, The New York Times reported. In a recent report, the Congressional Budget Office estimated that H.R. 3617 would reduce the federal deficit by about $3 billion during the next decade.

Although similar legislation was passed in the House in December 2020, it didn’t move forward in the Senate, the newspaper reported. On Friday, Schumer said the “time has come for comprehensive reform of federal cannabis laws.”

“Of course, we will need Republicans to pass a legalization bill in the Senate,” he said. “And we will be working hard to try and get them.”

Nationwide, 47 states and the District of Columbia have relaxed marijuana laws in some way, with 37 states legalizing cannabis for medical use and 15 allowing access to adults for recreational use.

Cannabis industry sales surpassed $20 billion in 2020 and are projected to more than double by 2025, according to the House bill. But since cannabis is still a federally controlled substance, banks largely haven’t partnered with the industry, and most transactions are still done with cash.

“If states are the laboratories of democracy, it is long past time for the federal government to recognize that legalization has been a resounding success, and that the conflict with federal law has become untenable,” Rep. Jerrold Nadler (D-NY), the bill’s sponsor and chairman of the Judiciary Committee, said Friday.

Mace said Democrats needed to pass their version of a legalization bill before serious talks can begin on a bipartisan bill in the House and agreement with the Senate.

“I hope that I can be forgiven for voting against it,” she said on Friday. “Because I want to continue. I want to work on this issue, but we have to work on it together.”