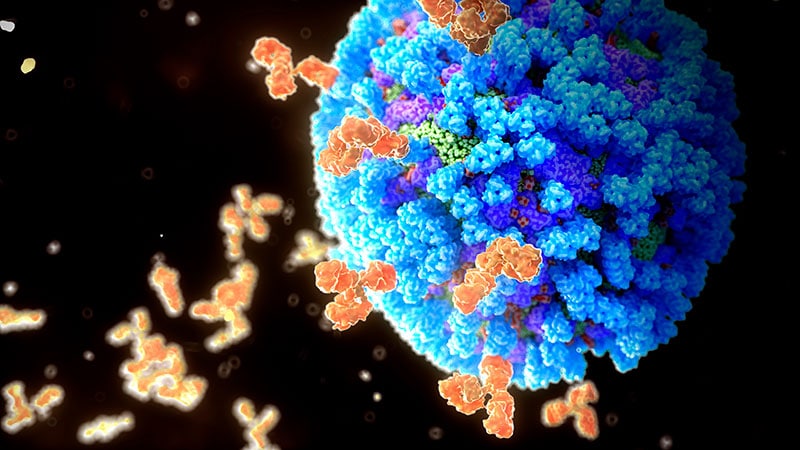 The US Food and Drug Administration today approved a supplemental new drug application for Xofluza (baloxavir marboxil) for the treatment of influenza in children aged 5 to 12 years. The drug, which is manufactured by Genentech, has been used to treat and prevent flu in older populations since 2018. It’s the first of its kind to treat pediatric patients.

However familiar it may seem, the flu is dangerous. And, in addition, infectious disease experts worry that this coming flu season may be particularly bad, following trends from the ongoing flu season in the southern hemisphere. Though children often have immune systems strong enough to avoid serious flu complications, they are usually the biggest spreaders of the disease, and a small number of kids even die from it every year.

“Historically, school-aged children have played a significant role in the community transmission of influenza,” said Pedro Piedra, MD, professor of molecular virology, microbiology, and pediatrics, Baylor College of Medicine, Houston, Texas, who conducted one of the phase 3 trials of the drug. “The annual influenza vaccine continues to be the most important first step to prevent illness in children, though there can still be breakthrough cases where antiviral treatment is needed.”

As Piedra says, the best way to prevent the flu is with seasonal vaccination. But if someone gets vaccinated and still manages to get sick, antivirals are the second line of defense. So, any addition to the defense arsenal may be a good thing.

The approval follows data from two phase 3 clinical trials. In one, miniSTONE-2, the scientists sought to discover whether Xofluza would alleviate the symptoms of flu in children already infected with the virus. They found that the drug helped alleviate symptoms in children at the same rate as Tamiflu (oseltamivir; Genentech), another popular antiviral, which operates by a different mechanism. In each treatment group, the median time to symptom alleviation was 138-150 hours — about 5 days — after the children took the single dose.

In the second phase 3 trial, BLOCKSTONE, the scientists tried to determine whether or not the drug was effective in preventing kids from developing flu after being exposed to it in their household. They found that the children who received Xofluza were 90% less likely to develop the flu than their placebo counterparts.

This is consistent with the data from older trials in different populations. Years ago, Xoflumlast was originally created to address antiviral resistance to the other popular types of flu drugs in adults. Because it operates on a different mechanism, it may be able to treat cases that would be resistant to drugs like oseltamivir, zanamivir, and peramivir. Those drugs work by inhibiting neuraminidase, which helps the flu virus get into and latch onto human cells. By contrast, baloxavir marboxil inhibits cap-dependent endonuclease activity, which stops the virus from replicating.

The drug is a single-dose oral medication. It was first approved in 2018 for people over 12 years of age with flu symptoms. It was expanded in 2019 to treat people at risk of developing flu-related complications. The most common side effects in children include diarrhea and vomiting.

Piedra reports personal fees (consultancy) from F. Hoffmann-La Roche Ltd and grants from Shionogi, outside of the submitted work.